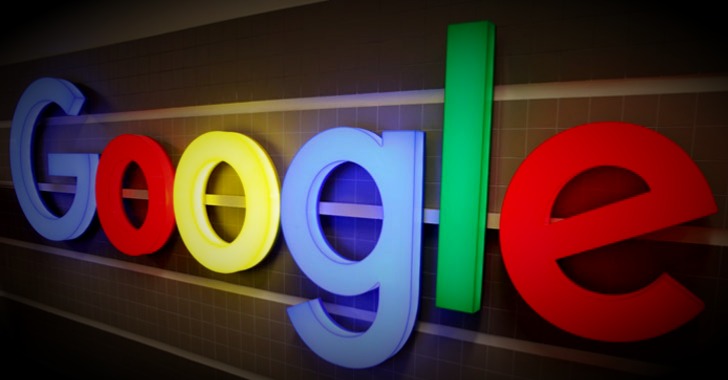 Google today announced a new initiative—called Privacy Sandbox—in an attempt to develop a set of open standards that fundamentally enhances privacy on the web while continuing to support a free, open and democratic Internet through digital advertisements.

A lot of websites on the Internet today, including The Hacker News, rely on online advertisements as their primary source of funding to operate and keep their professionally created content open and freely accessible to everyone.

However, with the evolution of online advertising, the targeted advertisement technologies have become too much invasive because of involved intrusive practices and more prudent approaches to accurately curate users’ personal information, thereby raising serious privacy concerns among Internet users.