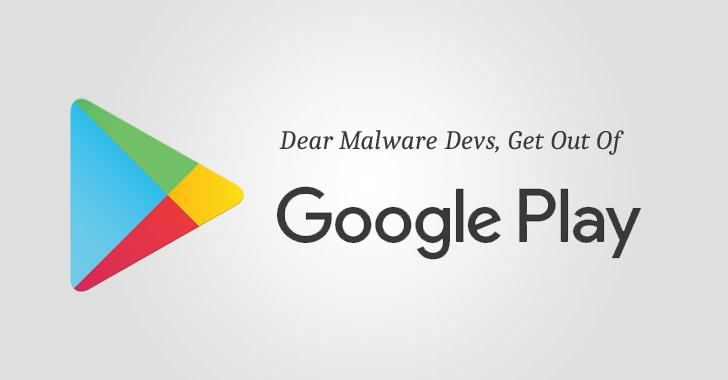 Even after Google’s security oversight over its already-huge Android ecosystem has evolved over the years, malware apps still keep coming back to Google Play Store.

For example, Google recently made some changes in its Play Store policies and added new restriction in Android APIs that now makes it mandatory for every new app to undergo rigorous security testing and review process before appearing in the Google Play Store.