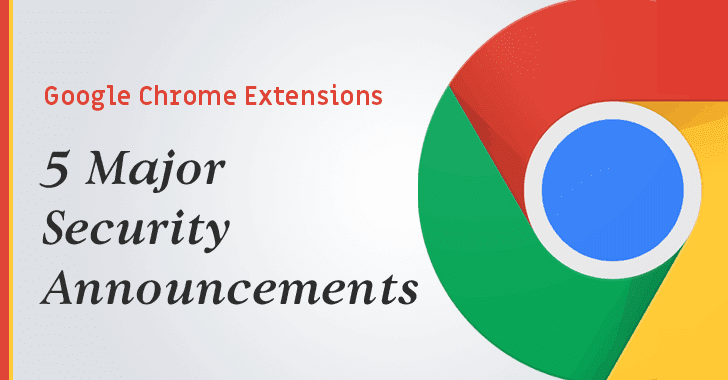 Google has made several new announcements for its Chrome Web Store that aims at making Chrome extensions more secure and transparent to its users.

Over a couple of years, we have seen a significant rise in malicious extensions that appear to offer useful functionalities, while running hidden malicious scripts in the background without the user’s knowledge.

However, the best part is that Google is aware of the issues and has proactively been working to change the way its Chrome web browser handles extensions.