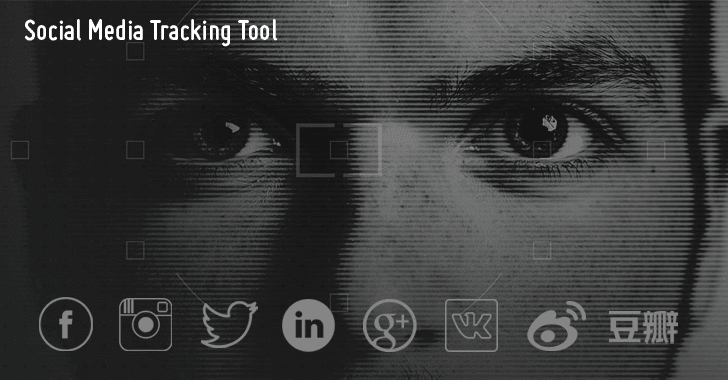 Although the searches of names and pictures can already be performed manually, Social Mapper makes it possible to automate such scans far faster and “on a mass scale with hundreds or thousands of individuals” at once.