Former Microsoft Engineer Gets Prison for Role in Reveton Ransomware 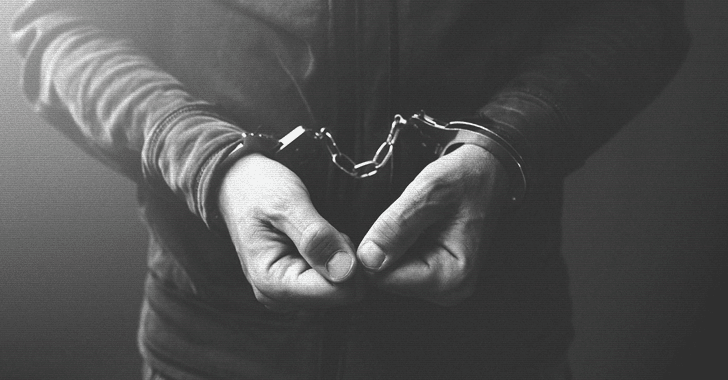 A former Microsoft network engineer who was charged in April this year has now been sentenced to 18 months in prison after pleading guilty to money laundering in connection with the Reveton ransomware.

Reveton malware is old ransomware, also known as scareware or police ransomware that instead of encrypting files locks the screen of victims’ computers and displays a message purporting to come from a national law enforcement agency.

The splash screen of the malware was designed to falsely tell unsuspecting victims that they have been caught doing illegal or malicious activities online or the law enforcement had found illegal material on their computer, forcing users to make pay a “fine” of $200-300 within 48 hours to regain access to their computers.

Raymond Odigie Uadiale, 41-year-old, who worked as a Microsoft network engineer, is not the actual author of the Reveton ransomware, but he helped the Reveton distributor, residing in the UK and identified as the online moniker “K!NG,” in cashing out ransom money collected from victims in the form of Green Dot MoneyPak prepaid vouchers.