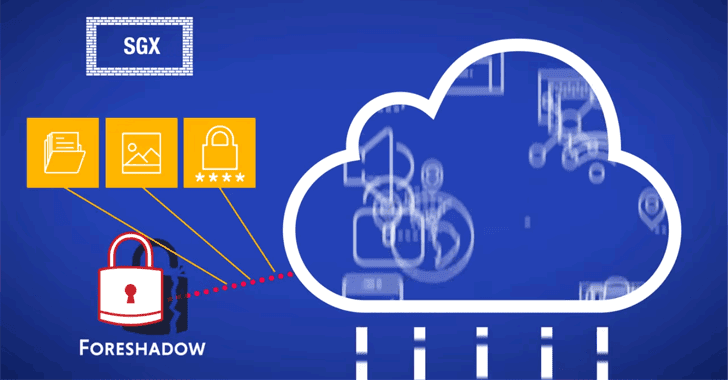 While the chip-maker giant is still dealing with Meltdown and Spectre processor vulnerabilities, yet another major speculative execution flaw has been revealed in Intel’s Core and Xeon lines of processors that may leave users vulnerable to cyber-attacks.