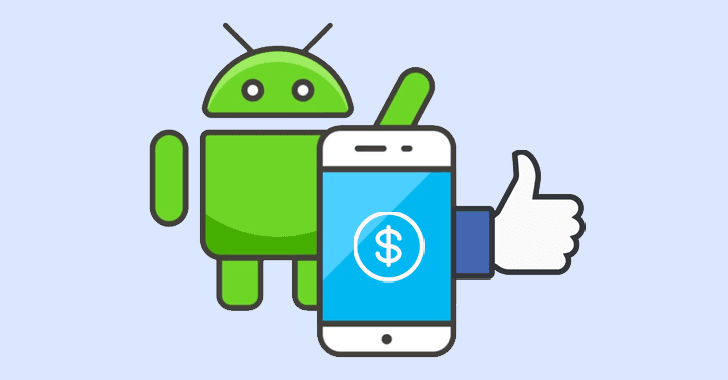 Click injection is a type of attribution fraud where fraudsters manipulate the attributions to steal the credit from the actual source of app installation in an advertising process that involves Cost Per Installation model.

In simple words, a malicious app installed on a device automatically generates a fake click to the advertisement network with its own tracking codes when it finds that the user is installing a new app from any other source to claim itself as the source of the installation.

Therefore, Advertisers end up paying commission to the wrong sources/publishers who had no role in helping install promoted apps.

Click injection is a fairly common form of ad fraud and is not just limited to Facebook Audience Network, a platform that helps publishers monetize their third-party apps and websites with ads from global Facebook advertisers.