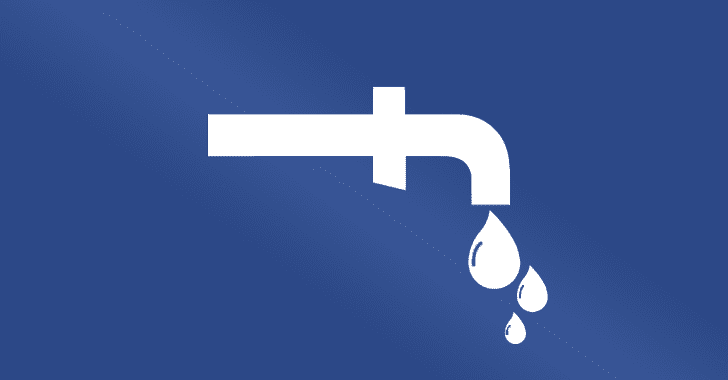 Facebook has admitted that the company gave dozens of tech companies and app developers special access to its users’ data after publicly saying it had restricted outside companies to access such data back in 2015.

It’s an unusual clear view of how the largest social networking site manages your personal information.

During the Cambridge Analytica scandal revealed March this year, Facebook stated that it already cut off third-party access to its users’ data and their friends in May 2015 only.

However, in a 747-page long document [PDF] delivered to Congress late Friday, the social networking giant admitted that it continued sharing data with 61 hardware and software makers, as well as app developers after 2015 as well.