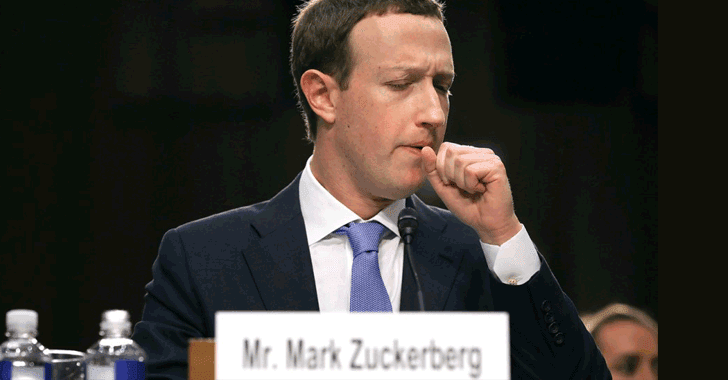 After being embroiled into controversies over its data sharing practices, it turns out that Facebook had granted inappropriate access to its users’ data to more than 60 device makers, including Amazon, Apple, Microsoft, Blackberry, and Samsung.

According to a lengthy report published by The New York Times, the social network giant struck data-sharing partnerships with at least 60 device manufacture companies so that they could offer Facebook messaging functions, “Like” buttons, address books, and other features without requiring their users to install a separate app.

The agreements were reportedly made over the last 10 years, starting before Facebook apps were widely available on smartphones.