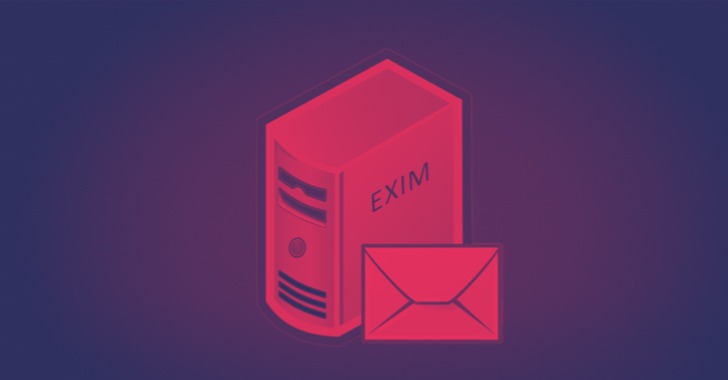 A critical remote code execution vulnerability has been discovered in the popular open-source Exim email server software, leaving at least over half a million email servers vulnerable to remote hackers.

Exim maintainers today released Exim version 4.92.2 after publishing an early warning two days ago, giving system administrators a heads-up on its upcoming security patches that affect all versions of the email server software up to and including then-latest 4.92.1.