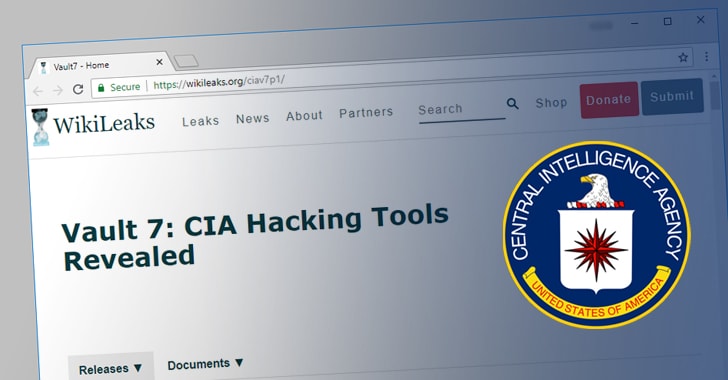 A 29-year-old former CIA computer programmer who was charged with possession of child pornography last year has now been charged with masterminding the largest leak of classified information in the agency’s history.

Joshua Adam Schulte, who once created malware for both the CIA and NSA to break into adversaries computers, was indicted Monday by the Department of Justice on 13 charges of allegedly stealing and transmitting thousands of classified CIA documents, software projects, and hacking utilities.

Schulte has also been suspected of leaking the stolen archive of documents to anti-secrecy organisation WikiLeaks, who then began publishing the classified information in March 2017 in a series of leaks under the name “Vault 7.”