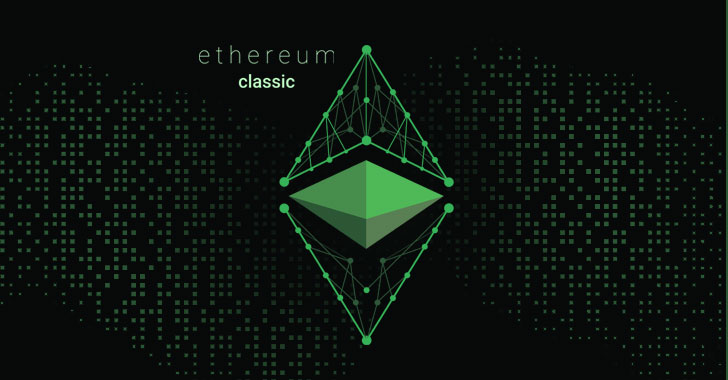 Popular cryptocurrency exchange Coinbase has suspended all transactions of Ethereum Classic (ETC)—the original unforked version of the Ethereum network—on their trading platforms, other products and services after detecting a potential attack on the cryptocurrency network that let someone spend the same digital coins twice.

Why is this attack concerning? The heist resulted in the loss of $1.1 million worth of the Ethereum Classic digital currency. The digital currency immediately fell in price after the news came out.

Coinbase revealed Monday that it identified “a deep chain reorganisation” of the Ethereum Classic blockchain (or 51 percent attack of the network), which means that someone controlling the majority of miners on the network (over 50%) had modified the transaction history.

After reorganising the Ethereum blockchain, the attackers were able to what’s called “double spend” about 219,500 ETC by recovering previously spent coins from the rightful recipients and transferring them to new entities chosen by attackers (typically a wallet in their control).