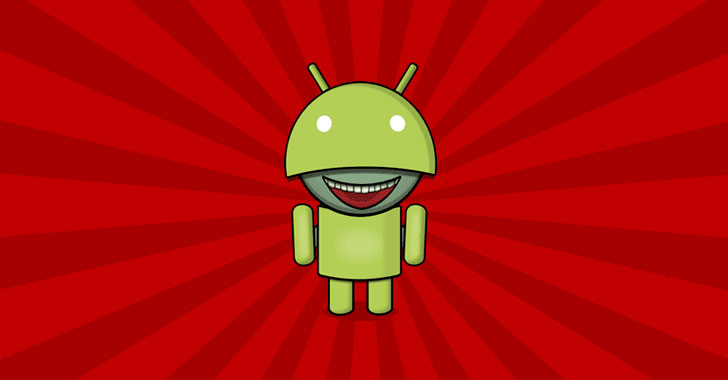 A new research published by a group of academics has found that anti-virus programs for Android continue to remain vulnerable against different permutations of malware, in what could pose a serious risk as malicious actors evolve their toolsets to better evade analysis.

Unlike iOS, apps can be downloaded from third-party sources on Android devices, raising the possibility that unwitting users can install unverified and lookalike apps that clone a legitimate app’s functionality but are built to trick targets into downloading apps laced with fraudulent code that are capable of stealing sensitive information.