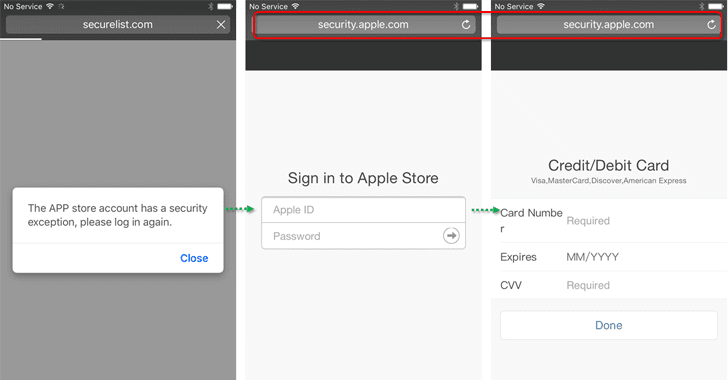 According to security researchers at Kaspersky Labs, the criminal group behind the Roaming Mantis campaign has broadened their targets by adding phishing attacks for iOS devices, and cryptocurrency mining script for PC users.