DigitalOcean Data Leak Incident Exposed Some of Its Customers Data 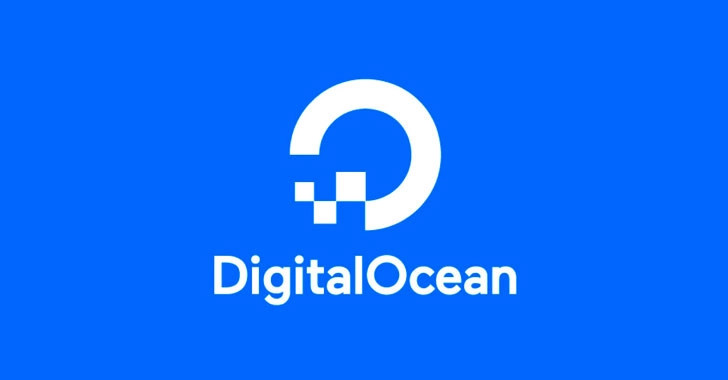 DigitalOcean, one of the biggest modern web hosting platforms, recently hit with a concerning data leak incident that exposed some of its customers’ data to unknown and unauthorised third parties.

Though the hosting company has not yet publicly released a statement, it did has started warning affected customers of the scope of the breach via an email.

According to the breach notification email that affected customers [1, 2] received, the data leak happened due to negligence where DigitalOcean ‘unintentionally’ left an internal document accessible to the Internet without requiring any password.

“This document contained your email address and/or account name (the name you gave your account at sign-up) as well as some data about your account that may have included Droplet count, bandwidth usage, some support or sales communications notes, and the amount you paid during 2018,” the company said in the warning email as shown below.