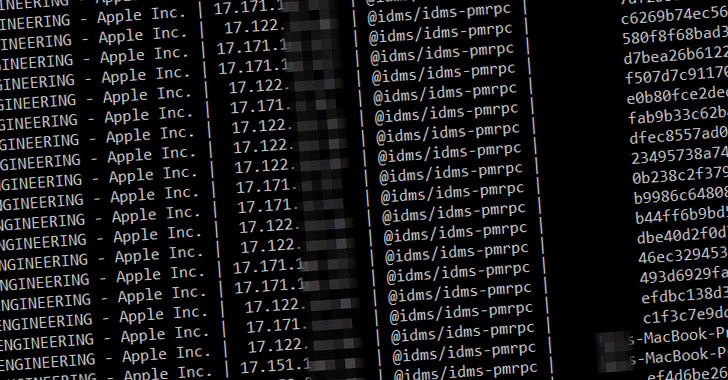 The technique, called dependency confusion or a substitution attack, takes advantage of the fact that a piece of software may include components from a mix of private and public sources.

These external package dependencies, which are fetched from public repositories during a build process, can pose an attack opportunity when an adversary uploads a higher version of a private module to the public feed, causing a client to automatically download the bogus “latest” version without requiring any action from the developer.

“From one-off mistakes made by developers on their own machines, to misconfigured internal or cloud-based build servers, to systemically vulnerable development pipelines, one thing was clear: squatting valid internal package names was a nearly sure-fire method to get into the networks of some of the biggest tech companies out there, gaining remote code execution, and possibly allowing attackers to add backdoors during builds,” security researcher Alex Birsan detailed in a write-up.

Birsan has been collectively awarded over $130,000 in bug bounties for his efforts.