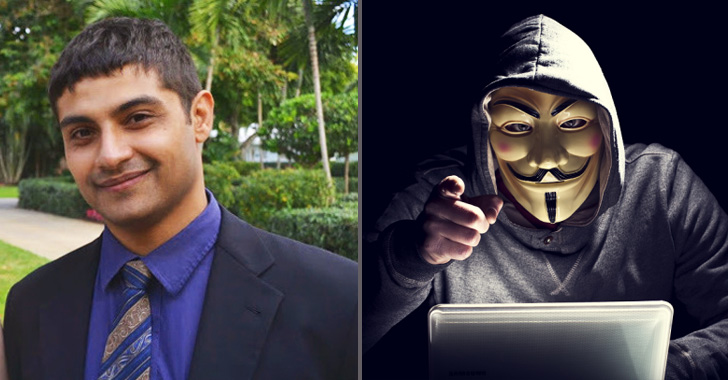 A simple DDoS attack could land you in jail for 10 years or even more.

A Massachusetts man has been sentenced to over 10 years in prison for launching DDoS attacks against the computer network of two healthcare organisations in 2014 to protest the treatment of a teenager at the centres.

Beyond serving 121 months in prison, Martin Gottesfeld, 34, was also ordered by U.S. District Judge Nathaniel Gorton to pay nearly $443,000 in restitution for damages he caused to the targeted facilities.

In April 2014, the hacker used a botnet of over 40,000 network routers that he infected with customised malicious software to carry out the DDoS attacks that not only knocked BCH off the internet but also knocked down several other hospitals in the Longwood Medical Area.

The DDoS attacks crippled Wayside Youth and Family Support Network for more than a week, causing the facility to spend $18,000 on response and mitigation efforts.

However, the cyberattacks on BCH was terrible which disrupted the BCH network for at least two weeks, crippling the hospital’s day-to-day operations and its research capabilities that eventually costed the facility a total of over $600,000 in damages.

Gottesfeld has been in custody since February 2016 when he was arrested in Miami after he and his wife attempted to flee Massachusetts on a small boat, which was then rescued after being disabled off the coast of Cuba by a nearby Disney Cruise Ship.