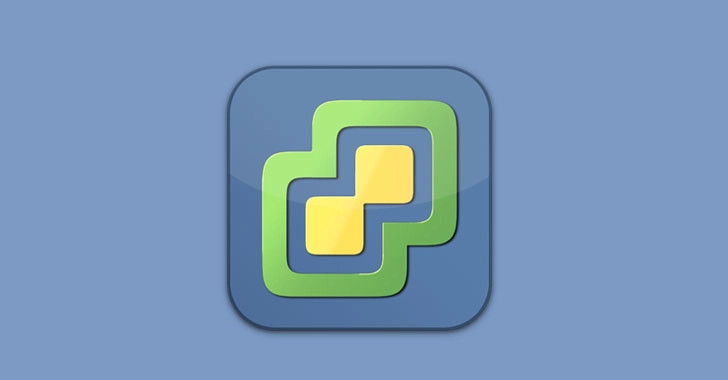 “A malicious actor with network access to port 443 may exploit this issue to execute commands with unrestricted privileges on the underlying operating system that hosts vCenter Server,” the company said in its advisory.

“In our opinion, the RCE vulnerability in the vCenter Server can pose no less a threat than the infamous vulnerability in Citrix (CVE-2019-19781),” said Positive Technologies’ Mikhail Klyuchnikov, who discovered and reported the flaw to VMware.

“The error allows an unauthorized user to send a specially crafted request, which will later give them the opportunity to execute arbitrary commands on the server.”