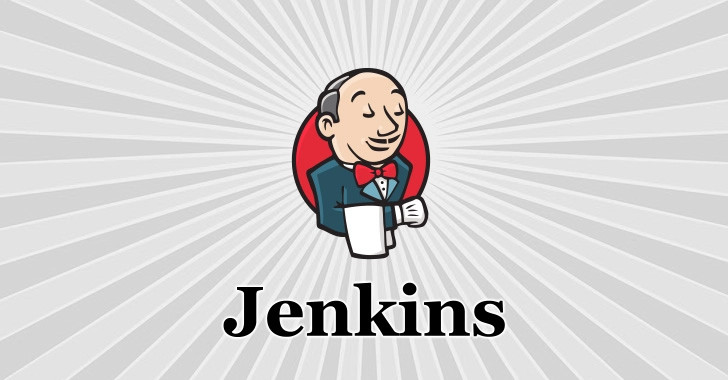 Jenkins—a popular open-source automation server software—published an advisory on Monday concerning a critical vulnerability in the Jetty web server that could result in memory corruption and cause confidential information to be disclosed.

“Jenkins bundles Winstone-Jetty, a wrapper around Jetty, to act as HTTP and servlet server when started using java -jar jenkins.war. This is how Jenkins is run when using any of the installers or packages, but not when run using servlet containers such as Tomcat,” read the advisory.

“The vulnerability may allow unauthenticated attackers to obtain HTTP response headers that may include sensitive data intended for another user.”

The flaw, which impacts Jetty and Jenkins Core, appears to have been introduced in Jetty version 9.4.27, which added a mechanism to handle large HTTP response headers and prevent buffer overflows.

“The issue was in the case of a buffer overflow, we released the header buffer, but did not null the field,” Jetty’s project head Greg Wilkins said.

To handle this, Jetty throws an exception to produce an HTTP 431 error, which causes the HTTP response headers to be released to the buffer pool twice, in turn causing memory corruption and information disclosure.

Thus, due to the double release, two threads can acquire the same buffer from the pool at the same time and potentially allow one request to access a response written by the other thread, which may include session identifiers, authentication credentials, and other sensitive information.