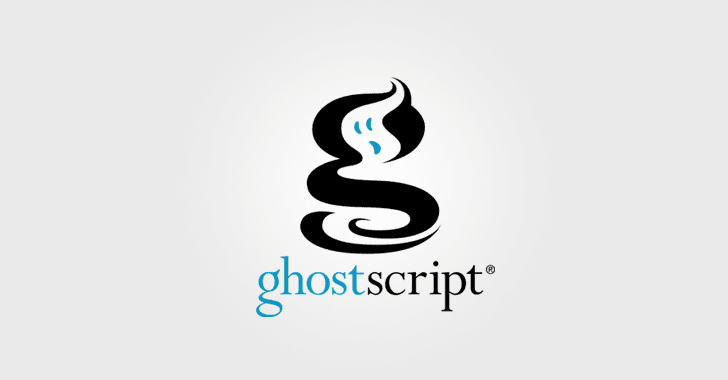 Written entirely in C, Ghostscript is a package of software that runs on different platforms, including Windows, macOS, and a wide variety of Unix systems, offering software the ability to convert PostScript language files (or EPS) to many raster formats, such as PDF, XPS, PCL or PXL.

A lot of popular PDF and image editing software, including ImageMagick and GIMP, use Ghostscript library to parse the content and convert file formats.

To exploit this vulnerability, all an attacker needs to do is sending a specially crafted malicious file (which could be a PDF, PS, EPS, or XPS) to a victim, which, if opened with an application leveraging vulnerable Ghostscript, could allow the attacker to completely take over the targeted system.

At the time of writing, Artifex Software, the maintainers of Ghostscript, have not released any patch to fix the vulnerability.