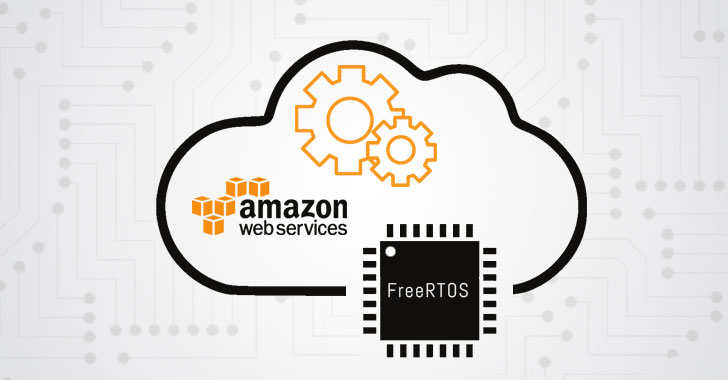 A security researcher has discovered several critical vulnerabilities in one of the most popular embedded real-time operating systems—called FreeRTOS—and its other variants, exposing a wide range of IoT devices and critical infrastructure systems to hackers.

FreeRTOS is a leading open source real-time operating system (RTOS) for embedded systems that has been ported to over 40 microcontrollers, which are being used in IoT, aerospace, medical, automotive industries, and more.

RTOS has specifically been designed to carefully run applications with very precise timing and a high degree of reliability, every time.

A pacemaker is an excellent example of the real-time embedded system that contracts heart muscle at the right time, a process that can’t afford delays, to keep a person alive.

Since late last year, FreeRTOS project is being managed by Amazon, who created Amazon FreeRTOS (a:FreeRTOS) IoT operating system for microcontrollers by upgrading FreeRTOS kernel and some of its components.