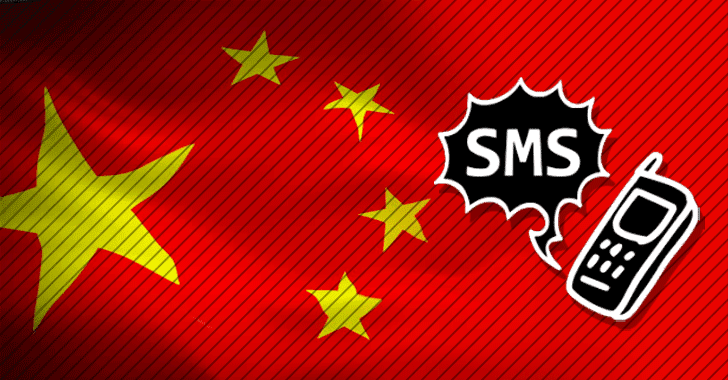 A group of Chinese hackers carrying out political espionage for Beijing has been found targeting telecommunications companies with a new piece of malware designed to spy on text messages sent or received by highly targeted individuals.

Dubbed “MessageTap,” the backdoor malware is a 64-bit ELF data miner that has recently been discovered installed on a Linux-based Short Message Service Center (SMSC) server of an unnamed telecommunications company.

According to a recent report published by FireEye’s Mandiant firm, MessageTap has been created and used by APT41, a prolific Chinese hacking group that carries out state-sponsored espionage operations and has also been found involved in financially motivated attacks.