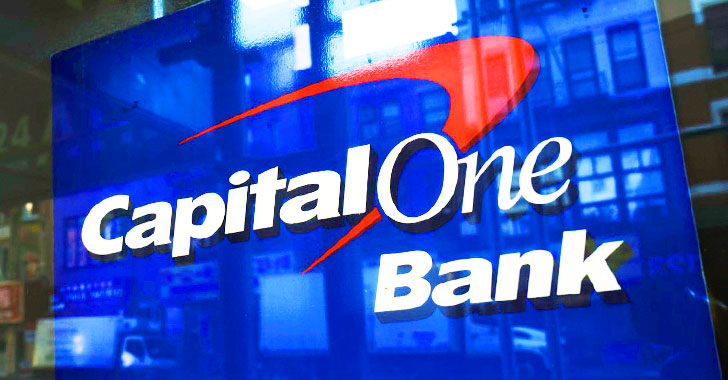 A United States regulator has fined the credit card provider Capital One Financial Corp with $80 million over last year’s data breach that exposed the personal information of more than 100 million credit card applicants of Americans.

The fine was imposed by the Office of the Comptroller of the Currency (OCC), an independent bureau within the United States Department of the Treasury that governs the execution of laws relating to national banks.

According to a press release published by the OCC on Thursday, Capital One failed to establish appropriate risk management before migrating its IT operations to a public cloud-based service, which included appropriate design and implementation of certain network security controls, adequate data loss prevention controls, and effective dispositioning of alerts.

The OCC also said that the credit card provider also left numerous weaknesses in its cloud-based data storage in an internal audit in 2015 as well as failed to patch security vulnerabilities, violating the “Interagency Guidelines Establishing Information Security Standards,” that all US banks must comply with.

These unsafe and poor security practices resulted in a massive data breach last year when a single hacker was able to steal credit card information of over 106 million Capital One customers.