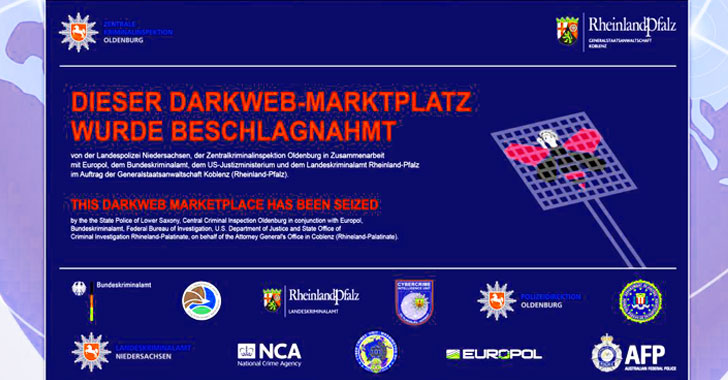 In addition, the months-long intelligence operation also resulted in the arrest of a 34-year-old Australian national near the German-Danish border over the weekend, who is alleged to be the mastermind behind DarkMarket.

According to The Guardian, DarkMarket came to light in the course of a major investigation against the web hosting service CyberBunker, which served as the web host for The Pirate Bay and WikiLeaks in the past.