“The beacon configuration contains commands to perform targeted process injection of arbitrary binaries and has a high reputation domain configured, exhibiting the redirection technique to masquerade the beacon’s traffic.”

The malicious activity, discovered in August 2022, attempts to exploit the vulnerability CVE-2017-0199, a remote code execution issue in Microsoft Office, that allows an attacker to take control of an affected system.

The entry vector for the attack is a phishing email containing a Microsoft Word attachment that employs job-themed lures for roles in the U.S. government and Public Service Association, a trade union based in New Zealand. Why Organisations Need Both EDR and NDR for Complete Network Protection

Endpoint devices like desktops, laptops, and mobile phones enable users to connect to enterprise networks and use their resources for their day-to-day work. However, they also expand the attack surface and make the organisation vulnerable to malicious cyberattacks and data breaches.

According to the 2020 global risk report by Ponemon Institute, smartphones, laptops, mobile devices, and desktops are some of the most vulnerable entry points that allow threat actors to compromise enterprise networks. Security teams must assess and address the security risks created by these devices before they can damage the organisation. And for this, they require Endpoint Detection & Response (EDR).

The Limitations of EDR A “highly operational, destructive, and sophisticated nation-state activity group” with ties to North Korea has been weaponizing open source software in their social engineering campaigns aimed at companies around the world since June 2022.

Microsoft’s threat intelligence teams, alongside LinkedIn Threat Prevention and Defence, attributed the intrusions with high confidence to Zinc, a threat group affiliated with Lazarus which is also tracked under the name Labyrinth Chollima.

Attacks targeted employees in organizations across multiple industries, including media, defence and aerospace, and IT services in the U.S., the U.K., India, and Russia.

According to CrowdStrike, Zinc “has been active since 2009 in operations aimed at collecting political, military, and economic intelligence on North Korea’s foreign adversaries and conducting currency generation campaigns.” 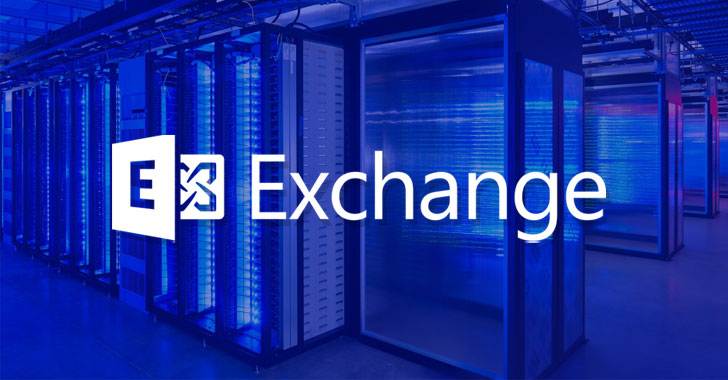 The company also confirmed that it’s aware of “limited targeted attacks” weaponizing the flaws to obtain initial access to targeted systems, but emphasized that authenticated access to the vulnerable Exchange Server is required to achieve successful exploitation.

The attacks detailed by Microsoft show that the two flaws are stringed together in an exploit chain, with the SSRF bug enabling an authenticated adversary to remotely trigger arbitrary code execution. Infection chains begin with a phishing mail with a ZIP archive attachment containing a shortcut file that claims to be a PDF document about “Company & Benefits,” which is then used to retrieve a stager — an initial binary that’s used to download the desired malware — from a remote server.

This PowerShell stager sets the stage for a “robust chain of stagers” that progresses through seven more steps, when the final PowerShell script executes a remote payload “header.png” hosted on a server named “terma[.]app.”