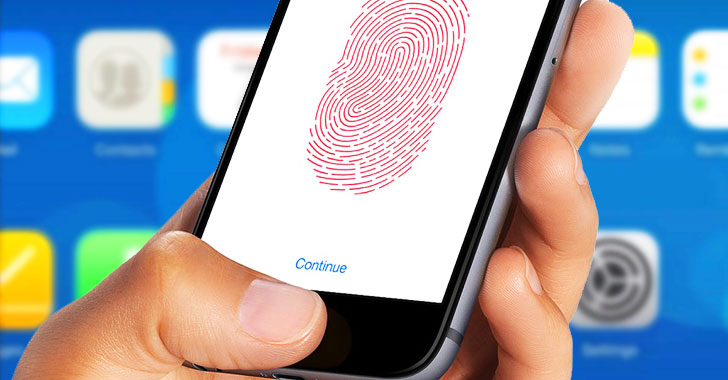 Apple earlier this year fixed a security vulnerability in iOS and macOS that could have potentially allowed an attacker to gain unauthorised access to a user’s iCloud account.

Uncovered in February by Thijs Alkemade, a security specialist at IT security firm Computest, the flaw resided in Apple’s implementation of TouchID (or FaceID) biometric feature that authenticated users to log in to websites on Safari, specifically those that use Apple ID logins.

After the issue was reported to Apple through their responsible disclosure program, the iPhone maker addressed the vulnerability in a server-side update.

The central premise of the flaw is as follows. When users try to sign in to a website that requires an Apple ID, a prompt is displayed to authenticate the login using Touch ID. Doing so skips the two-factor authentication step since it already leverages a combination of factors for identification, such as the device (something you have) and the biometric information (something you are).

Contrast this during logins to Apple domains (e.g. “icloud.com”) the usual way with an ID and password, wherein the website embeds an iframe pointing to Apple’s login validation server (“https://idmsa.apple.com”), which handles the authentication process.