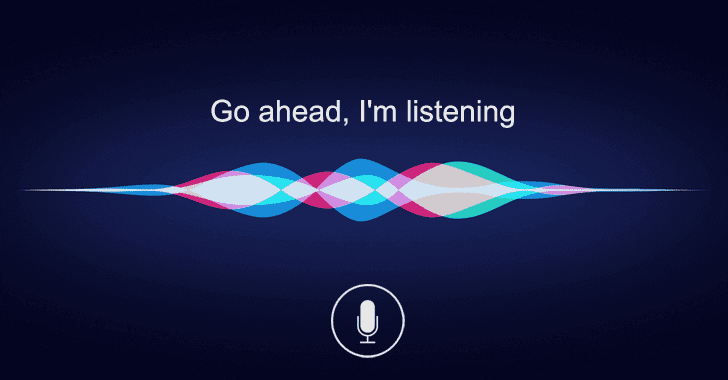 Apple today announced some major changes to its controversial ‘Siri audio grading program’ following criticism for employing humans to listen to audio recordings of users collected via its voice-controlled Siri personal assistant without their knowledge or consent.

The move came a month after The Guardian reported that third-party contractors were regularly listening to private conversations of Apple users giving voice commands to Siri in a bid to improve the quality of its product’s response.

While the data received by the contractors were anonymized and not associated to Apple devices, the private conversations—which also includes private discussions between doctors and patients, business deals, seemingly criminal dealings, people having sex and so on—sometimes reveal identifiable details like a person’s name or medical records.