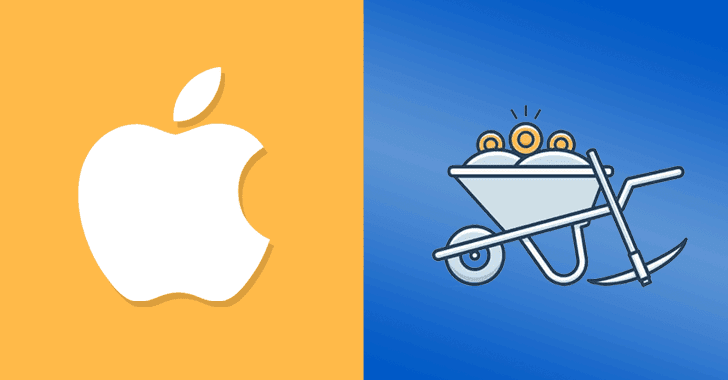 Due to the surge in cryptocurrency prices, not only hackers but also legitimate websites and mobile apps are increasingly using cryptocurrency miners to monetize by levying the CPU power of your PC and phones to mine cryptocurrencies.

However, Apple wants to protect your Mac and iPhone battery from shady cryptocurrency mining apps, and therefore, the company has put restrictions on such apps by disallowing them in its official App Store.

The company has updated the Hardware Compatibility section of its App Store guidelines, which now explicitly restrict iOS and Mac apps and ads from mining cryptocurrency in the background.