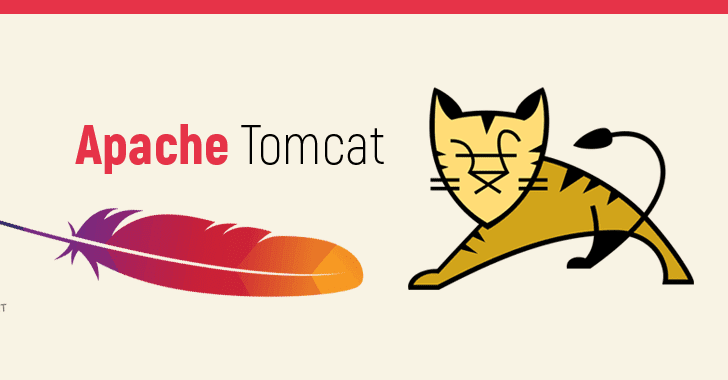 The Apache Software Foundation (ASF) has released security updates to address several vulnerabilities in its Tomcat application server, one of which could allow a remote attacker to obtain sensitive information.

The more critical flaw (CVE-2018-8037) of all in Apache Tomcat is an information disclosure vulnerability caused due to a bug in the tracking of connection closures which can lead to reuse of user sessions in a new connection.