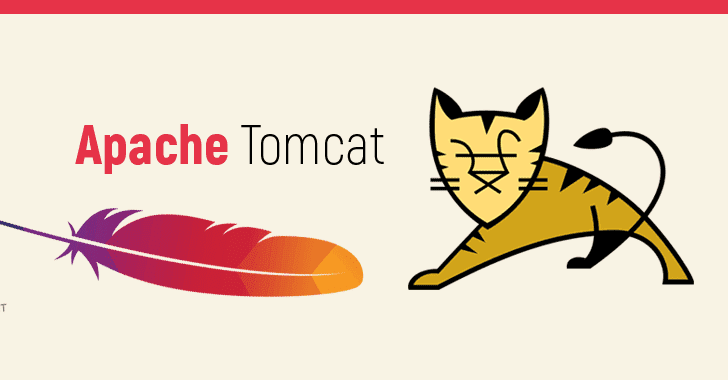 The Apache Software Foundation (ASF) has released new versions of its Tomcat application server to address an important security vulnerability that could allow a remote attacker to execute malicious code and take control of an affected server.

The remote code execution vulnerability (CVE-2019-0232) resides in the Common Gateway Interface (CGI) Servlet when running on Windows with enableCmdLineArguments enabled and occurs due to a bug in the way the Java Runtime Environment (JRE) passes command line arguments to Windows.

In response to this vulnerability, the CGI Servlet enableCmdLineArguments option will now be disabled by default in all versions of Apache Tomcat.

Successful exploitation of this vulnerability could allow a remote attacker to execute an arbitrary command on a targeted Windows server running an affected version of Apache Tomcat, resulting in a full compromise.