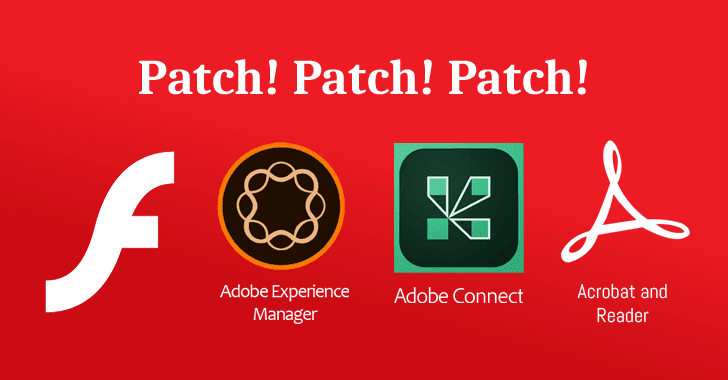 Adobe has released security patches for a total 112 vulnerabilities in its products, most of which have a higher risk of being exploited.

None of the security vulnerabilities patched this month were either publicly disclosed or found being actively exploited in the wild.

Security updates include patches for two vulnerabilities in Adobe Flash Player for various platforms and application, as listed below.

One of which has been rated critical (CVE-2018-5007), and successful exploitation of this “type confusion” flaw could allow an attacker to execute arbitrary code on the targeted system in the context of the current user.