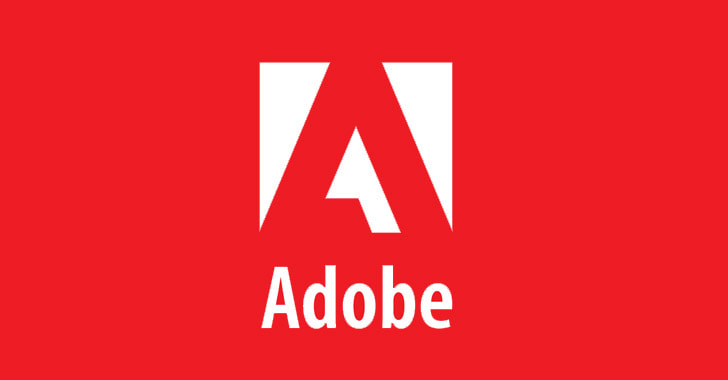 The last Patch Tuesday of 2019 is finally here.

Seventeen of these flaws have been rated as critical in severity, with most of them carrying high priority patches, indicating that the vulnerabilities are more likely to be used in real-world attacks, but there are currently no known exploits in the wild.

The software update for Adobe Acrobat and Reader for Windows and macOS operating systems addresses a total of 21 security vulnerabilities, 14 of which are critical, and rest are important in severity.

Adobe Photoshop CC for Windows and macOS contains patches for two critical arbitrary code execution vulnerabilities that were discovered and reported to the company by Honggang Ren of Fortinet’s FortiGuard Labs.