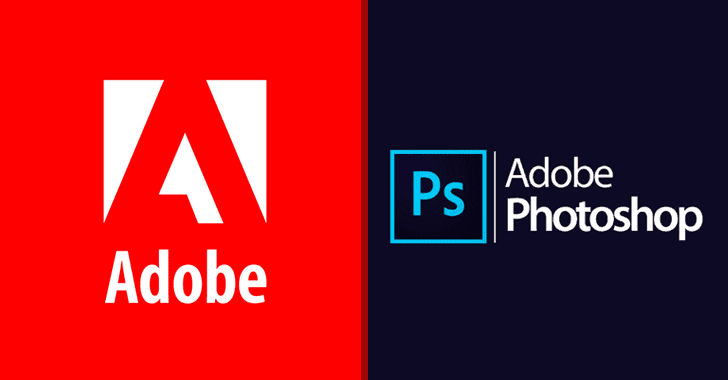 Adobe users would feel lighter this month, as Adobe has released patches for just two security vulnerability in its March Security Update.

Upon successful exploitation, both critical vulnerabilities could allow an attacker to achieve arbitrary code execution in the context of the current user and take control of an affected system.

However, the good news is that the company found no evidence of any exploits in the wild for these security issues, Adobe said.

The other critical vulnerability, assigned as CVE-2019-7095, resides in the company’s ebook reader software program, Adobe Digital Edition, is a heap overflow flaw that affects versions 4.5.10.185749 and below for Microsoft Windows operating system.

Users are advised to update their software to Adobe Digital Edition version 4.5.10.186048.