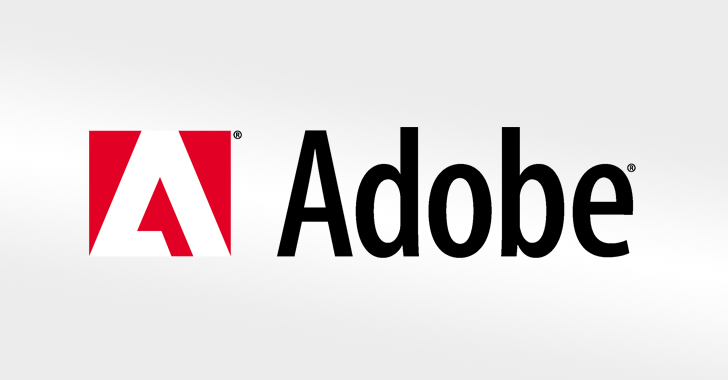 No, it’s not a patch Tuesday.

It’s the third Tuesday of the month, and as The Hacker News shared an early heads-up late last week on Twitter, Adobe today finally released pre-announced out-of-band security updates to patch a total of 82 security vulnerabilities across its various products.

The affected products that received security patches today include:

Out of 82 security vulnerabilities, 45 are rated critical, and all of them affect Adobe Acrobat and Reader and which, if exploited successfully, could lead to arbitrary code execution in the context of the current user.​