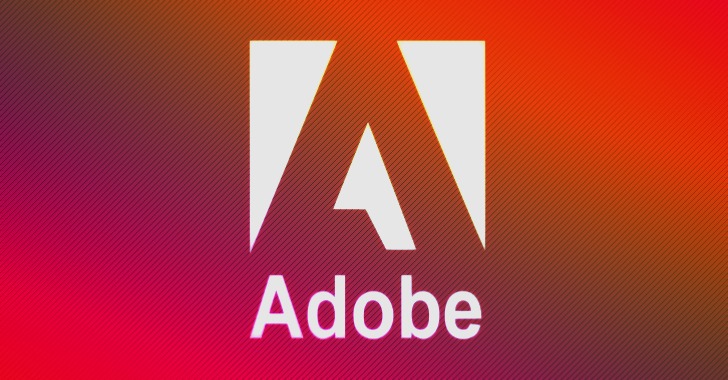 Adobe has released August 2018 security patch updates for a total of 11 vulnerabilities in its products, two of which are rated as critical that affect Adobe Acrobat and Reader software.

None of the security vulnerabilities patched this month were either publicly disclosed or found being actively exploited in the wild.