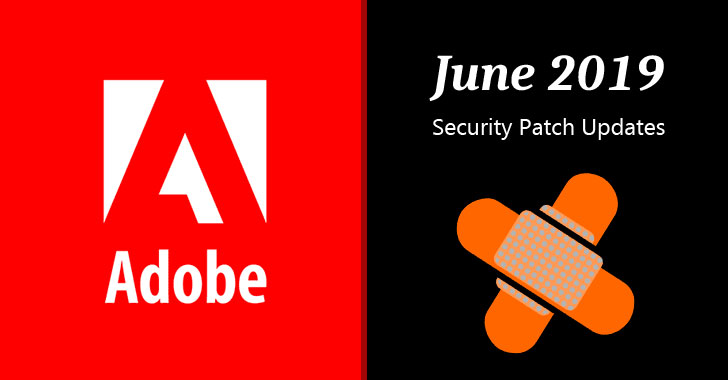 Here below you can find brief information about all newly patched ColdFusion flaws:

Besides ColdFusion, Adobe has patched just one vulnerability (CVE-2019-7845) in the infamous Flash Player software this month, which is also critical in severity and leads to arbitrary code execution on the affected Windows, macOS, Linux or Chrome OS-based system.

This flaw was reported by an anonymous cybersecurity researcher to the Adobe and can now be patched by installing the latest Flash player version 32.0.0.207.