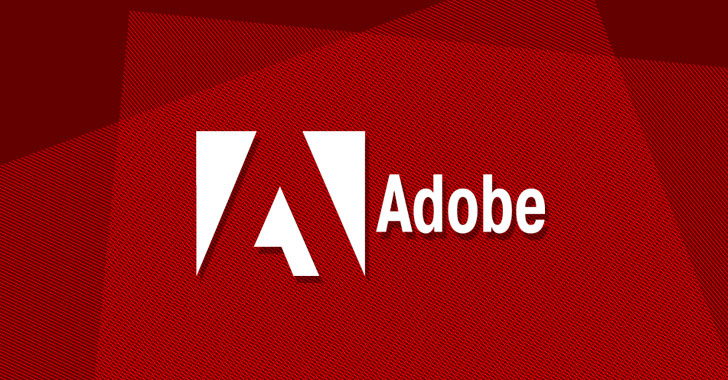 Adobe has released September 2018 security patch updates for a total of 10 vulnerabilities in Flash Player and ColdFusion, six of which are rated as critical that affected ColdFusion and could allow attackers to remotely execute arbitrary code on a vulnerable server.

What’s the good news this month for Adobe users?

This month Adobe Acrobat and Reader applications did not receive any patch update, while Adobe Flash Player has received an update for just a single privilege escalation vulnerability (CVE-2018-15967) rated as important.

Secondly, Adobe said none of the security vulnerabilities patched this month were either publicly disclosed or found being actively exploited in the wild.