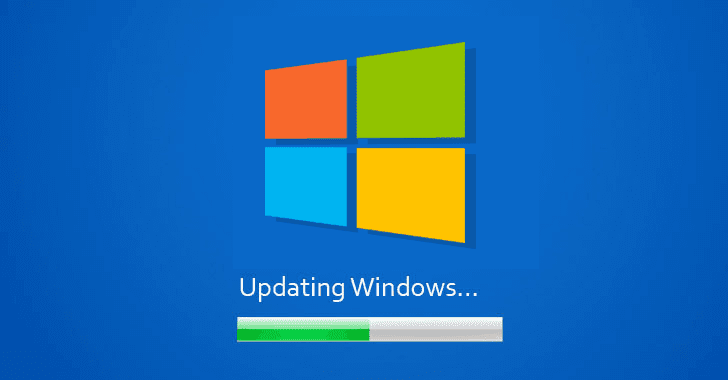 It’s Patch Tuesday once again…time for another round of security updates for the Windows operating system and other Microsoft products.

This month Windows users and system administrators need to immediately take care of a total of 63 security vulnerabilities, of which 12 are rated critical, 49 important and one moderate and one low in severity.

Two of the vulnerabilities patched by the tech giant this month are listed as publicly known at the time of release, and one flaw is reported as being actively exploited in the wild by multiple cybercriminal groups.