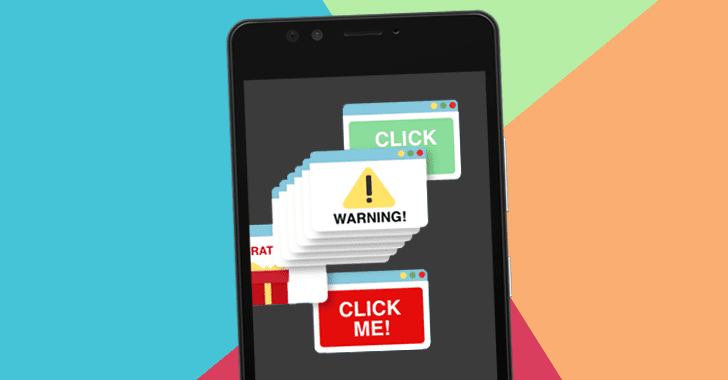 First of all, if you have any of the below-listed apps installed on your Android device, you are advised to uninstall it immediately.

Cybersecurity researchers have identified 42 apps on the Google Play Store with a total of more than 8 million downloads, which were initially distributed as legitimate applications but later updated to maliciously display full-screen advertisements to their users.

Discovered by ESET security researcher Lukas Stefanko, these adware Android applications were developed by a Vietnamese university student, who easily got tracked likely because he never bothered to hide his identity.