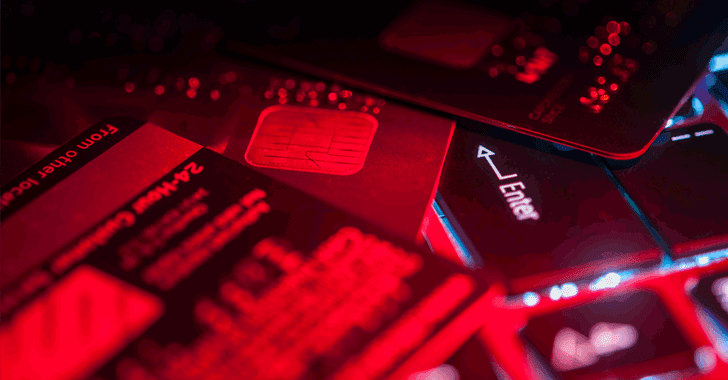 Three members of one of the world’s largest cybercrime organizations that stole over a billion euros from banks across the world over the last five years have been indicted and charged with 26 felony counts, the Justice Department announced on Wednesday.

The three suspects are believed to be members of the organized Russian cybercrime group known as FIN7, the hackers group behind Carbanak and Cobalt malware and were arrested last year in Europe between January and June.

The suspects—Dmytro Fedorov, 44, Fedir Hladyr, 33, and Andrii Kopakov, 30—are all from Ukraine and accused of targeting 120 companies based in the United States, as well as U.S. individuals.