Details of an eight-year-old security vulnerability in the Linux kernel have emerged that the researchers say is “as nasty as Dirty Pipe.”

Dubbed DirtyCred by a group of academics from Northwestern University, the security weakness exploits a previously unknown flaw (CVE-2022-2588) to escalate privileges to the maximum level.

“DirtyCred is a kernel exploitation concept that swaps unprivileged kernel credentials with privileged ones to escalate privilege,” researchers Zhenpeng Lin, Yuhang Wu, and Xinyu Xing noted. “Instead of overwriting any critical data fields on kernel heap, DirtyCred abuses the heap memory reuse mechanism to get privileged.” RAT malware typically helps cybercriminals gain complete control of a victim’s system, permitting them to access network resources, files, and power to toggle the mouse and keyboard. Borat RAT malware goes beyond the standard features and enables threat actors to deploy ransomware and DDoS attacks. It also increases the number of threat actors who can launch attacks, sometimes appealing to the lowest common denominator. The added functionality of carrying out DDoS attacks makes it insidious and a risk to today’s digital organizations.

Ransomware has been the most common top attack type for over three years. According to an IBM report, REvil was the most common ransomware strain, consisting of about 37% of all ransomware attacks. Borat RAT is a unique and powerful combination of RAT, spyware, and ransomware capabilities fused into a single malware.

Borat RAT: What Makes It a Triple Threat?

The Borat RAT provides a dashboard for malicious hackers to perform RAT malware activities and the ability to compile the malware binary for DDoS and ransomware attacks on the victim’s machine. The RAT also includes code to launch a DDoS attack, slows down response services to legitimate users, and can even cause the site to go offline.

Remarkably, Borat RAT can deliver a ransomware payload to the victim’s machine to encrypt users’ files and demand a ransom. The package also includes a keylogger executable file that monitors keystrokes on victims’ computers and saves them in a .txt file for exfiltration. 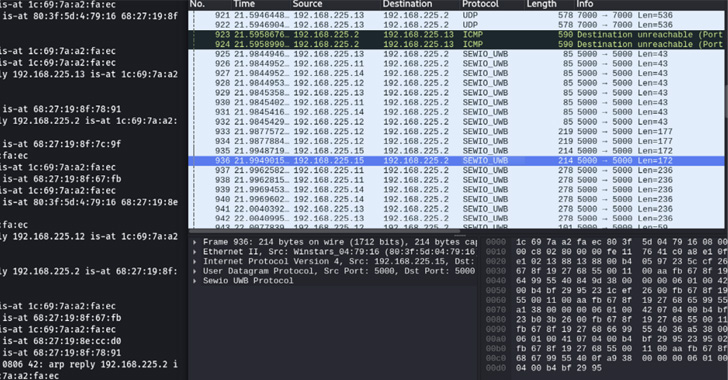 “The zero-days found specifically pose a security risk for workers in industrial environments,” cybersecurity firm Nozomi Networks disclosed in a technical write-up last week. “If a threat actor exploits these vulnerabilities, they have the ability to tamper with safety zones designated by RTLS to protect workers in hazardous areas.”

RTLS is used to automatically identify and track the location of objects or people in real-time, usually within a confined indoor area. This is achieved by making use of tags that are attached to assets, which broadcast USB signals to fixed reference points called anchors that then determine their location. 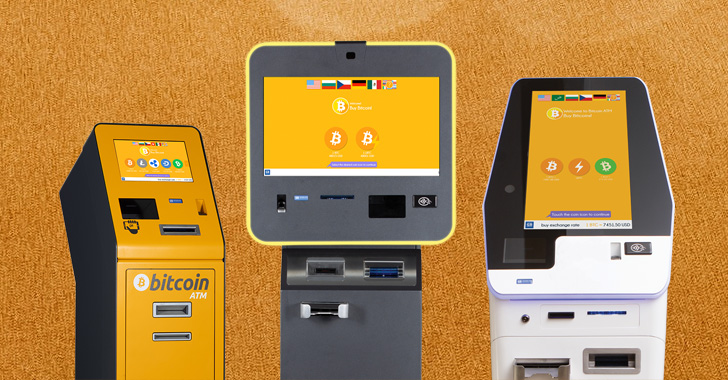 Bitcoin ATM manufacturer General Bytes confirmed that it was a victim of a cyberattack that exploited a previously unknown flaw in its software to plunder cryptocurrency from its users.

“The attacker was able to create an admin user remotely via CAS administrative interface via a URL call on the page that is used for the default installation on the server and creating the first administration user,” the company said in an advisory last week. “This vulnerability has been present in CAS software since version 2020-12-08.”

It’s not immediately clear how many servers were breached using this flaw and how much cryptocurrency was stolen.

CAS is short for Crypto Application Server, a self-hosted product from General Bytes that enables companies to manage Bitcoin ATM (BATM) machines from a central location via a web browser on a desktop or a mobile device. Also known as APT-C-35 and Viceroy Tiger, the Donot Team is known for setting its sights on defence, diplomatic, government, and military entities in India, Pakistan, Sri Lanka, and Bangladesh, among others at least since 2016.

Spear-phishing campaigns containing malicious Microsoft Office documents are the preferred delivery pathway for malware, followed by taking advantage of macros and other known vulnerabilities in the productivity software to launch the backdoor.