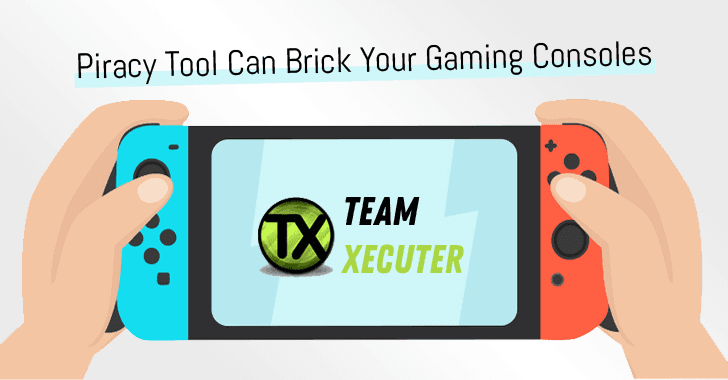 It’s hilarious that pirates are using anti-piracy measures to protect its own paid software that helps others to run pirated games on Nintendo Switches.

Hacking group Team Xecuter—the developers of Nintendo Switch jailbreaking software SX OS that helps gamers play homebrewed and pirated games on the console—has itself been caught using anti-piracy measures in its own code that can brick your Switch, if it detects you are trying to crack it for unauthorized distribution.

If you own a Nintendo Switch, you must be aware that to fight piracy on the console, the company has an anti-piracy measure in place that uses encrypted certificates to verify a game’s legitimacy. If it detects any pirated game or modified console, the Switch immediately gets banned from the company’s online servers. 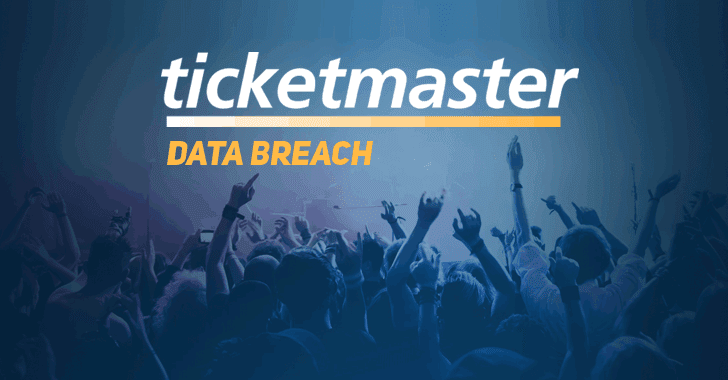 Global entertainment ticketing service Ticketmaster has admitted that the company has suffered a security breach, warning customers that their personal and payment information may have been accessed by an unknown third-party.

The company has blamed a third-party support customer service chat application for the data breach that believed to affect tens of thousands of its customers. 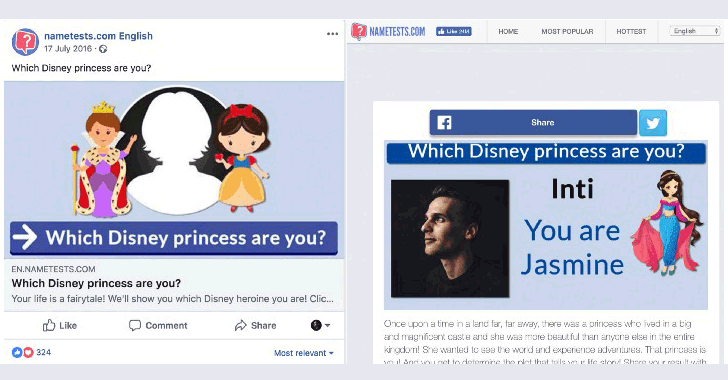 People are still getting over the most controversial data scandal of the year, i.e., Cambridge Analytica scandal, and Facebook is under fire yet again after it emerges that a popular quiz app on the social media platform exposed the private data of up to 120 million users for years.

Facebook was in controversies earlier this year over a quiz app that sold data of 87 million users to a political consultancy firm, who reportedly helped Donald Trump win the US presidency in 2016.

Now, a different third-party quiz app, called NameTests, found exposing data of up to 120 million Facebook users to anyone who happened to find it, an ethical hacker revealed.

NameTests[.]com, the website behind popular social quizzes, like “Which Disney Princess Are You?” that has around 120 million monthly users, uses Facebook’s app platform to offer a fast way to sign up. 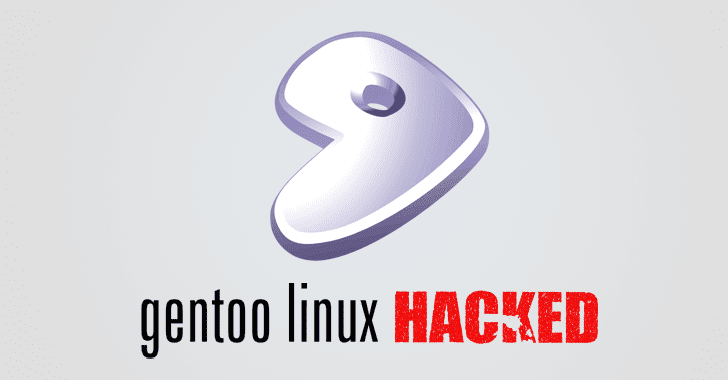 Consider those files compromised and dump them now—as an unknown group of hackers or an individual managed to gain access to the GitHub account of the Gentoo Linux distribution on Thursday and replaced the original source code with a malicious one.

Gentoo is a free open source Linux or FreeBSD-based distribution built using the Portage package management system that makes it more flexible, easier to maintain, and portable compared to other operating systems. 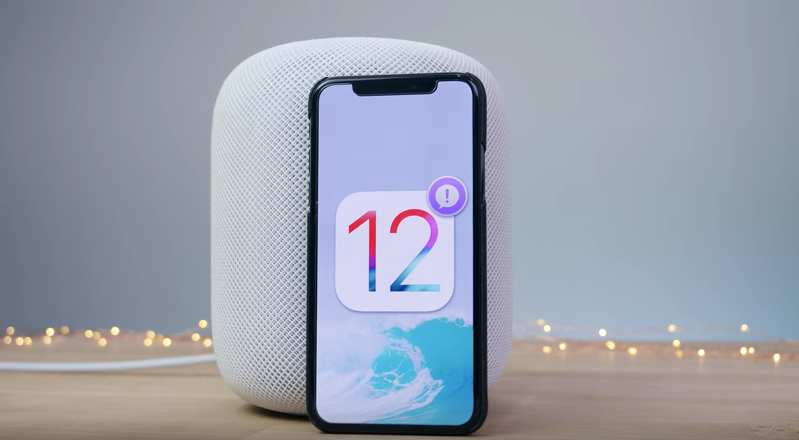 Apple have released iOS 12 Public Beta which can be downloaded. Check out the video below from Everything Apple Pro and see whether you fancy trying out before the actual release in September.

images from Everything Apple Pro