17-Year-Old ‘Mastermind’, 2 Others Behind the Biggest Twitter Hack Arrested 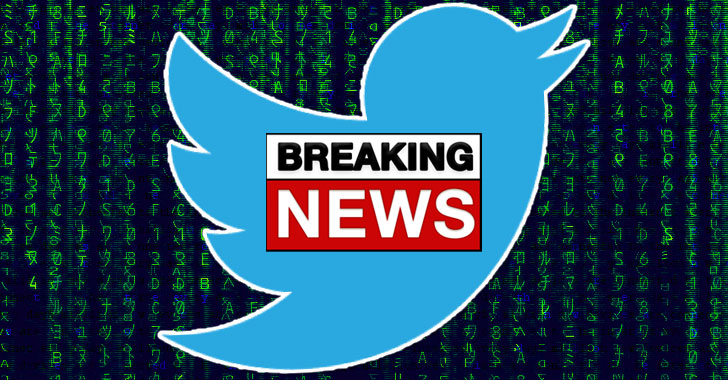 A 17-year-old teen and two other 19 and 22-year-old individuals have reportedly been arrested for being the alleged mastermind behind the recent Twitter hack that simultaneously targeted several high-profile accounts within minutes as part of a massive bitcoin scam.

According to the U.S. Department of Justice, Mason Sheppard, aka “Chaewon,” 19, from the United Kingdom, Nima Fazeli, aka “Rolex,” 22, from Florida and an unnamed juvenile was charged this week with conspiracy to commit wire fraud, conspiracy to commit money laundering, and the intentional access of a protected computer.

Florida news channel WFLA has identified a 17-year-old teen named Graham Clark of Tampa Bay this week in connection with the Twitter hack, who probably is the juvenile that U.S. Department of Justice mentioned in its press release.

Graham Clark has reportedly been charged with 30 felonies of communications and organised fraud for scamming hundreds of people using compromised accounts.

The broadly targeted hack posted similarly worded messages urging millions of followers of each profile to send money to a specific bitcoin wallet address in return for larger payback.​